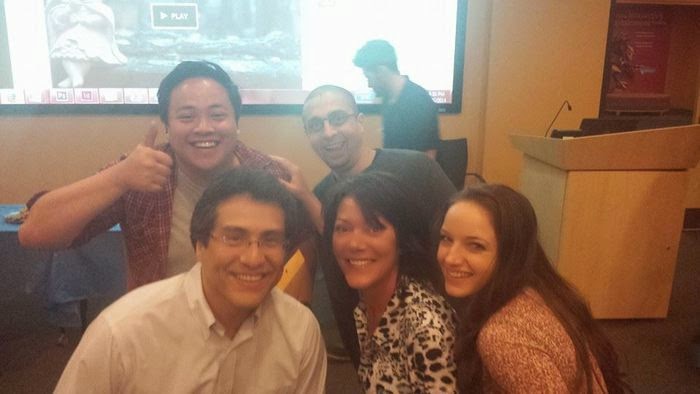 Testament, the second feature film from 315 Films, launched with a bang Thursday night, with several key cast and crew members assembled to ring the film's Kickstarter campaign in with style.

After everyone had a chance to meet and talk and get friendly before the grind of production scheduled for this summer, director Tim Ritter, producer Lacie Ratliff and Producer of Marketing and Distribution Andrew Lee all took turns at the podium catching everyone up on the rapid developments in the film's preproduction, before the campaign was launched to raucous applause.

With more than $1,000 raised in the first 12 hours, the campaign is off to a strong start. Find out more at testamentfilm.com/kickstarter.