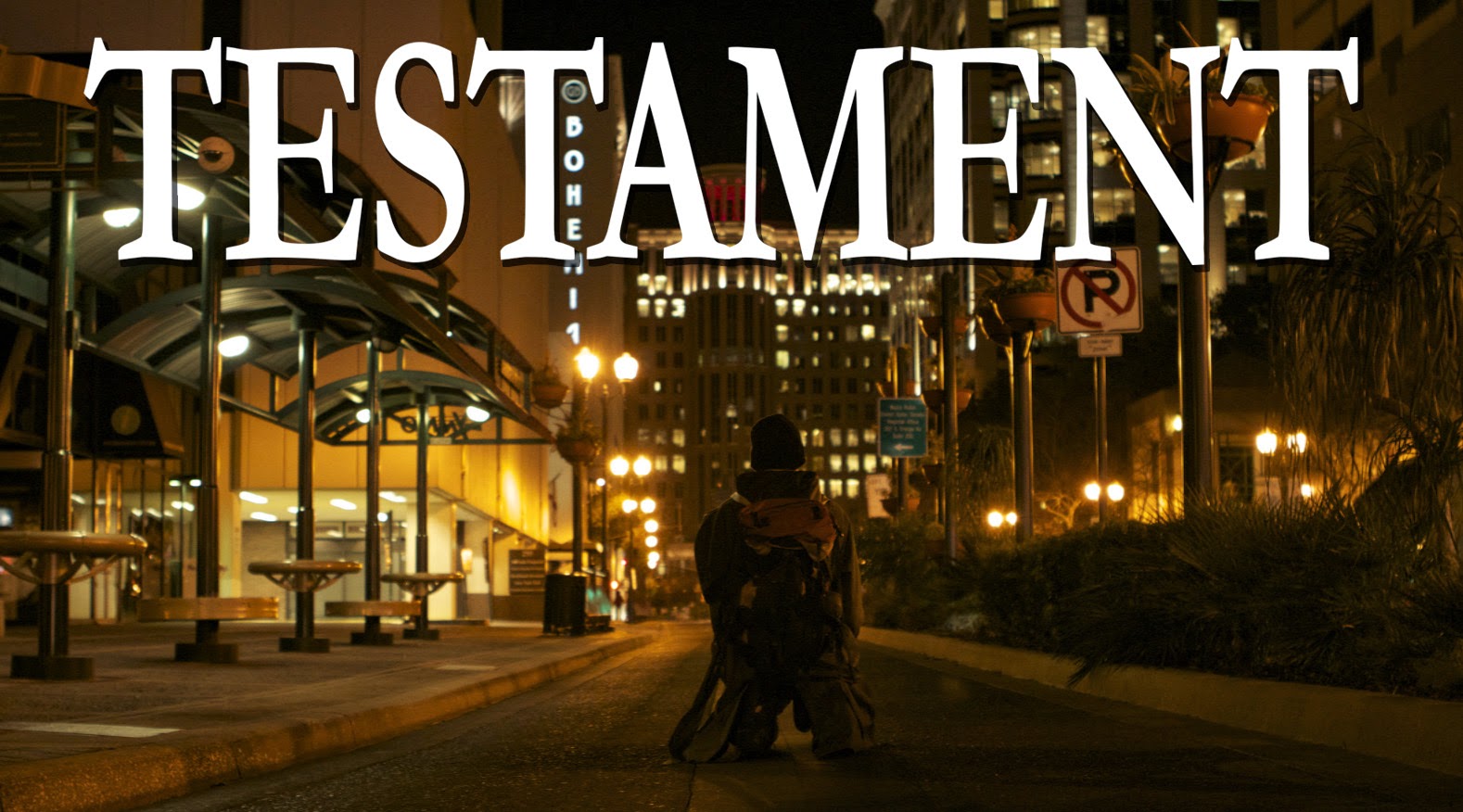 Testament, the new feature in the works from 315 Films, is off and running.

The fledgeling production followed up an incredible early Alabama shoot last month with a successful Kickstarter campaign ending this week, which will ensure the film gets its best chance to become something special.

The campaign, which ran a month and featured constant interview update segments, got a big push from the film's expansive cast and crew to raise more than $15,000 for production and postproduction costs.

"This is a huge boost for the film, and it's a great confidence boost to have that many people believing in our team and what we're committed to creating," said writer-director Tim Ritter.

The film, which stars Demi Castro and Rachel Comeau and follows a bitter former follower forced to keep a fading popular movement a live in a dying world, will start full production in May.
Posted by 315 Films at 9:10 AM