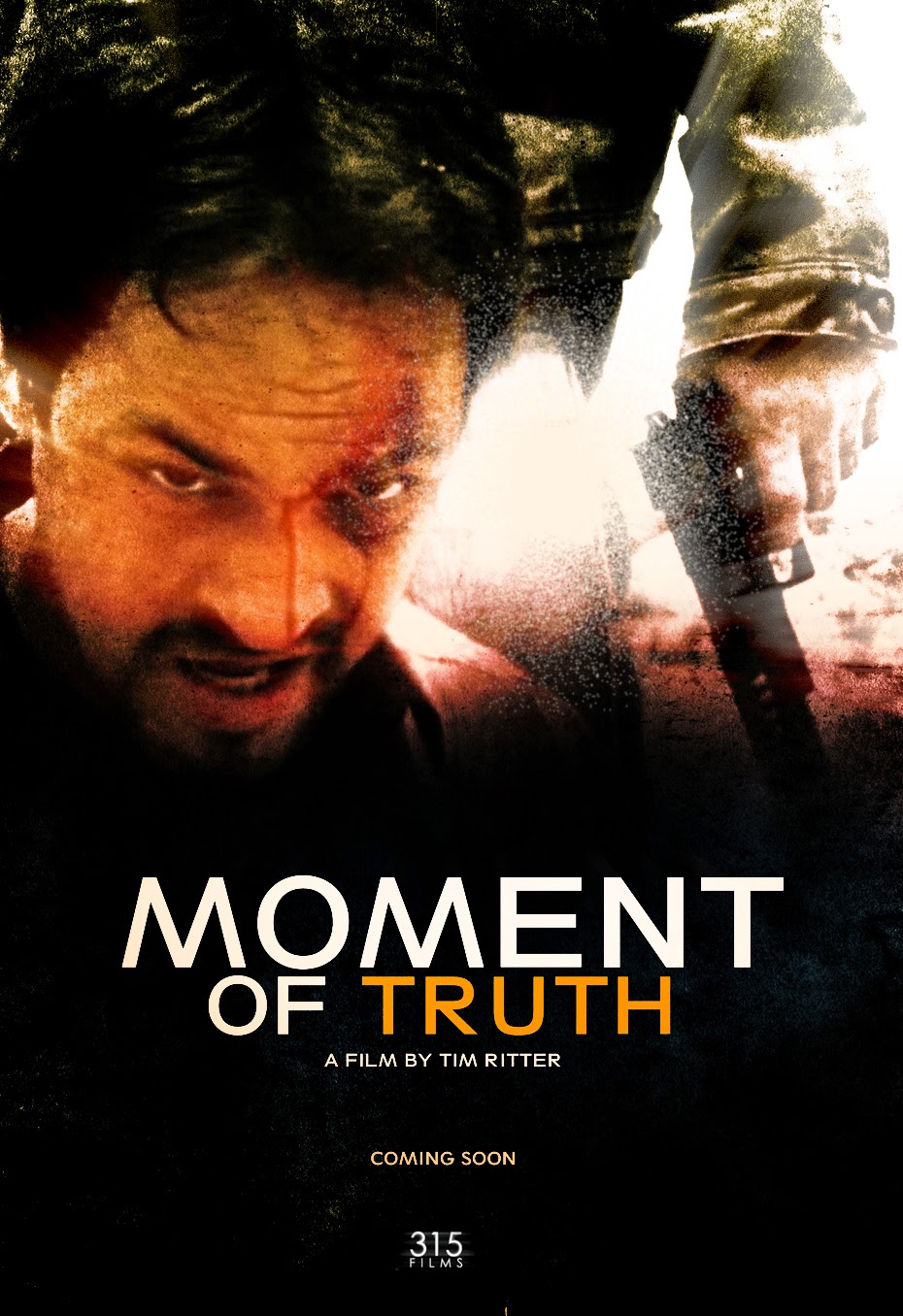 While Foust and sound mixer Martin Lemaire finish their work on the movie's audio components, the film's marketing team will be readying an upgraded Moment of Truth website as well as preparing to roll out a comprehensive social media presence in anticipation of the film's completion in spring of next year, alongside 315's second feature Testament, which should follow close behind.
Posted by 315 Films at 5:57 PM