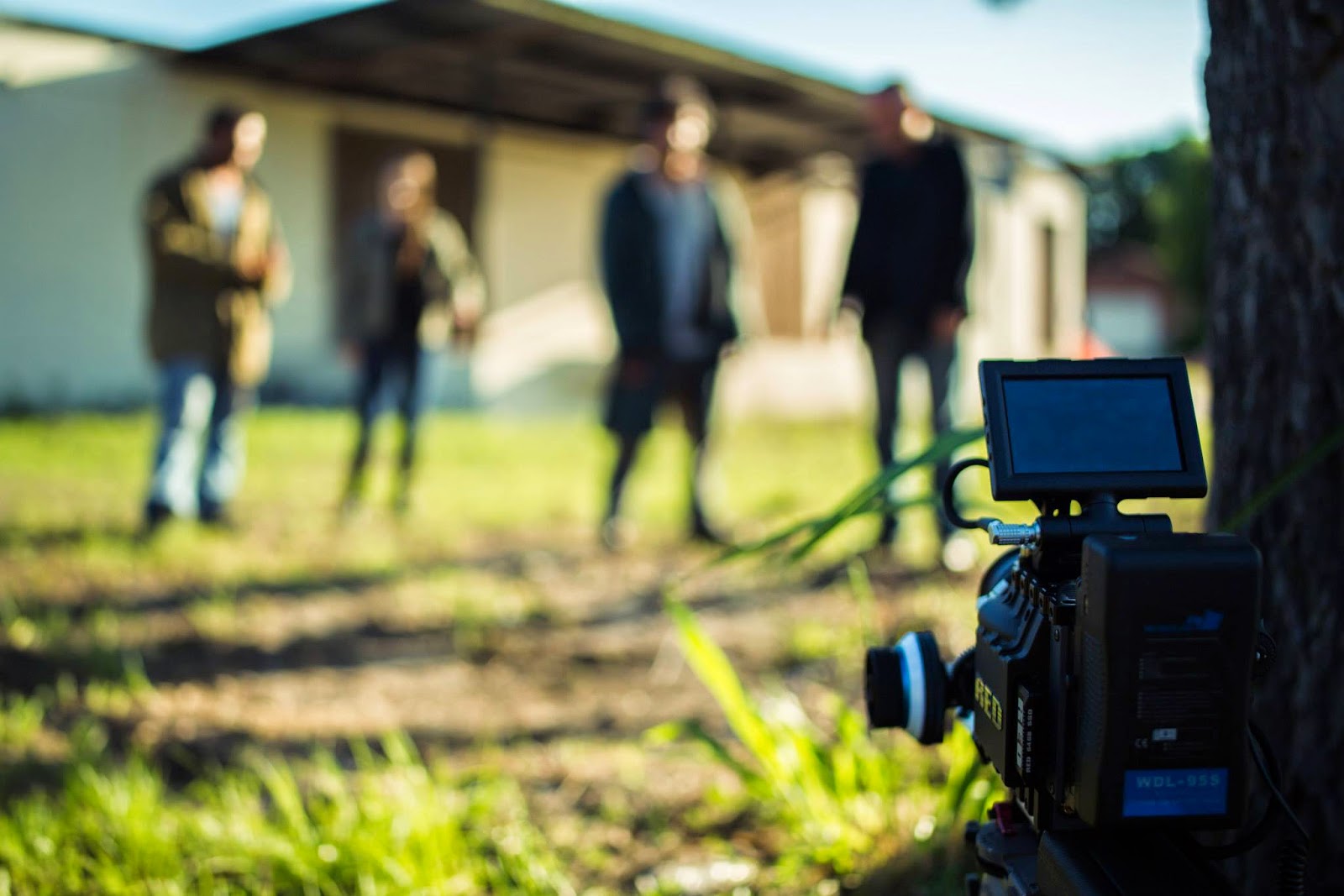 After a rigorous and ambitious schedule that stretched out over four weekends and 12 total days in Florida on top of three days shooting in Alabama over the winter, director Tim Ritter ended his second feature film with plenty to work with in postproduction in the way of strong performances and incredible visuals. The shoot included a visit to Jacksonville to shoot aboard a fishing boat as well as a hurricane-devastated beach, in addition to filming a staged riot in downtown Orlando.

"This has been an incredible experience," Ritter said after completing his second full-length production, following Moment of Truth, which is now receiving a score and a final sound mix. "I know I didn't make it easy on us or ever take the simple route for anything we did on this film, but over and over the cast and crew rose to the challenge. And it's all going to show up in the final product."

The director will also be handling the initial edit, with 52 minutes already edited. Stay tuned here as well as at testamentfilm.com and facebook.com/testamentfilm for more updates.
Posted by 315 Films at 3:02 PM